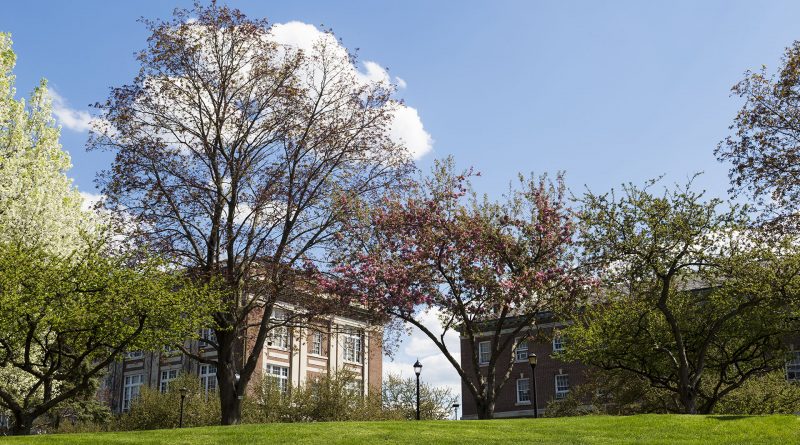 This letter is in response to your email of September 27th, providing legal reasoning and a Resolution of the Board’s Executive Committee regarding the Student Union brouhaha. It is unfortunate that we are writing to you via the Poly, but you didn’t reply to our last letter (May 5th), emailed to you. Sadly, this may be the only way we can get our opinion on this matter in front of RPI’s Board of Trustees, the Administration, and many other RPI Community members.

First, your rationale for why the Board’s Executive Committee thought it necessary to promulgate the Resolution seems rather weak. What is so unnerving to the Administration about providing student leaders with a voice when selecting the Union’s Executive Director? Is someone in the Administration so bent on total control that this issue has resulted in a campus whirlwind? On balance, your rationale just doesn’t add up.

Second, you mentioned the Student Union of today is not what it was 50 years ago when we attended RPI. Further, you referenced the Union’s budget – “in the millions” – which, for some reason, seems like Board Speak for …we just don’t trust the student leaders to manage that much money. Has there been a serious, recent breach of fiduciary responsibility that must be curbed? Has any student leader stolen or misappropriated funds? Given the Union’s budget has been “in the millions” for many years, we are not persuaded by that explanation.

Third, your comments about providing student leaders with training on how to conduct an interview comes across as a condescending gesture, as was your reference to “lab course” and “acquisition of business skills”. Do you really believe that RPI’s student leaders lack a modicum of savvy and business skills? We have to interpret your inference about deficient skills much like a “pat on the head” to these student leaders – unnecessary and unwarranted.

Fourth, you continue to tout “innovation”, “evolutionary path”, “upward trajectory” and “four times as many applications” in reference to how you apparently want RPI viewed by others. Nice sentiments, but this fits the continuing pattern of “good news only” from RPI’s leadership. Our RR Team understands the key metrics, given we discussed these with you, directly, two times over the past year. RPI’s trajectory over the past 10+ years can only be described, OBJECTIVELY, as downward on many key metrics.

The Wall Street Journal’s latest article on college rankings proves our point. RPI’s financial condition is weak (S&P downgrades) and needs strengthening. Reversing that metric will take a committed effort by the entire RPI Community. Yet the overall perception of RPI’s day-to-day management is approaching dismal, as we hear from Professors, Staff (particularly the Advancement Office), many current students and Alumni, and even some prior Trustees who served with you. Help is available, but only with change.

We think it’s high time for discussion using objective data, leading to serious thought about RPI’s current condition and actions the Board of Trustees need to take to right the ship. RPI was a great institution 50 years ago; it has clearly slipped using objective metrics. We’d like to see RPI renewed and stand ready to marshal the Alumni group to support that objective. But that won’t happen if the Board isn’t listening.

On behalf of the Renew Rensselaer Team, 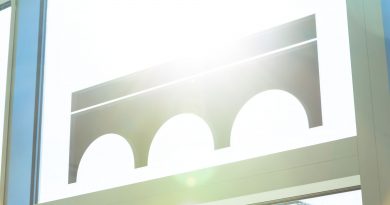 An Open Letter to the Rensselaer Community 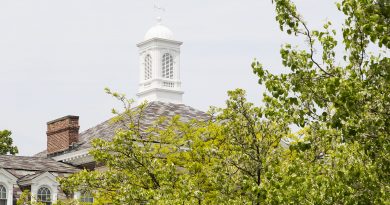 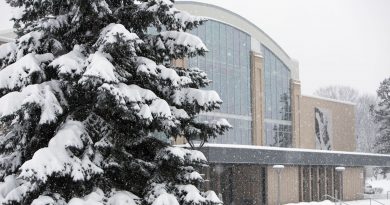