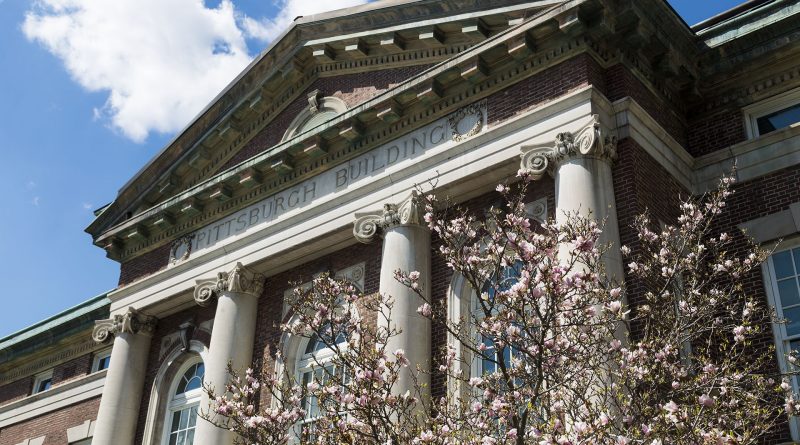 We hope you enjoyed Thanksgiving! We received great feedback from our last email update and always appreciate hearing from fellow alumni and members of the RPI community.

As was mentioned in the previous Renew Rensselaer update, the Rensselaer Alumni Association (RAA) will be hosting a meeting on campus this Saturday, December 7, 2019 at 2 pm EST: “A Conversation About The Rensselaer Alumni Association (RAA).” Alumni may participate in-person or remotely. Please note the location has been moved to the Isermann Auditorium in the Center for Biotechnology and Interdisciplinary Studies (CBIS). We encourage all alumni who are able to attend.

The RAA has described this as an “informal session” and as such there is no need for in-person attendees to register. Remote attendees, however, MUST register in advance of the meeting. Renew Rensselaer will be in attendance, and we hope to see you there–whether in Troy or online.

The RAA is chartered as a non-profit education corporation and therefore must abide by New York State’s Not-For-Profit Corporation (NPC) Law. This means the RAA’s members, all RPI alumni, have specific rights as it relates to the association’s governance. The Board has fiduciary duties in its management of the association’s affairs on the members’ behalf. The RAA was founded with an overall purpose to promote the interest of RPI, which encompasses a multitude of aspects as defined in the RAA Bylaws–including support for the exchange of ideas and services aimed at the interests and needs of alumni. Therefore, it is intended to nurture an ongoing bilateral relationship between the alumni and the Institute, with independent control of the RAA retained by its members, rather than being an organizational department of the Institute alone.

We believe the RAA has a lot to answer for, and we urge you all to attend Saturday’s meeting and ask the tough questions and express your opinions. Several key areas in which you may want to focus your questions include:

RAA Bylaws: We believe RAA members not only have the right to amend and repeal the Bylaws, but also have the ultimate authority on the Bylaws. As the RAA Board does not recognize these rights as defined in NYS NPC § 602, this issue has been a major point of contention and directly affects the governance of the RAA and the control, or lack thereof, alumni members have. Notably, earlier this year the RAA Board changed the number of signatures required to call a Special Meeting from 100 members to 10% of the total membership (the total number of living RAA members is more than 100,000).

Free and Fair Elections: Presently, an RAA “election” consists of a self-perpetuating process controlled by the incumbent RAA Board. The Board screens nominees and hand-picks a slate to be approved by the membership. This slate consists of only one “candidate” for each vacant position. The RAA’s Charter mandates Board members are “to be elected by the membership of the RAA.” The RAA does not currently allow for a competitive election, in which all members have equal ability to appear on the ballot to run for office. Many Board members serve multiple, consecutive terms, resulting in members who have sat on the Board for nearly a decade–alongside fellow long-time Board members–creating an insular, self-perpetuating Board that has largely become unresponsive to the needs of its constituents.

RAA’s Finances: The RAA has lacked transparency with regards to its finances for some time now. Little is known about what percentage or amount of the RAA’s expenditures goes toward alumni programs, administrative expenses, or student scholarships. For example, RAA minutes indicate that there was a $10,000 expenditure for a gala in October 2019. And the October 2016 RAA minutes revealed a budget deficit that was due in part to an $18,000 expenditure “for underwriting a table at the National Medal of Science Ceremony in Washington, DC to honor Dr. Shirley Ann Jackson.” When an alumnus questioned these expenditures and suggested dissemination of such information in the future, RAA President Matt Siegel ’85 committed to discussing them at an informal meeting of the RAA.

Free Speech Issues: The RPI administration is frequently in the news for its heavy-handed approach to regulating expression on campus and restricting free speech, especially speech that is critical of the administration and its policies. Their approach has landed RPI at the top of the FIRE’s list of Ten Worst Colleges for Free Speech in both 2018 and 2019. This only perpetuates the “culture of fear” we so often hear about from students, faculty, and recent alumni. We believe the RAA should become engaged in defending student rights of free speech on campus, because doing so promotes the educational mission of the Institute and, therefore, is consistent with the RAA’s purpose.

With the upcoming RAA election scheduled for Saturday, February 1, 2020, the RAA Board put out a call for nominations, though the election process remains unchanged, with the incumbent Board selecting the slate of candidates for approval, and only allowing one Board-approved candidate per position. Until members’ concerns about free and fair elections are resolved, changes to the RAA Bylaws that facilitate the rights of members are made, and other matters of interest have been satisfactorily addressed, we cannot, in good faith, support the current election process by nominating anyone.

Renew Rensselaer continues to believe the RAA’s power is vested in the membership–the alumni–which has the right to elect and remove members of the Board. Thank you for your support as we work to strengthen the alumni voice at RPI, and please follow us on social media for more frequent updates. 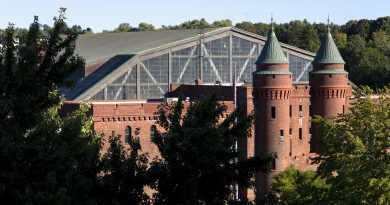 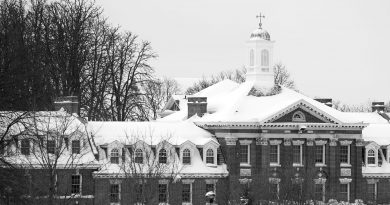