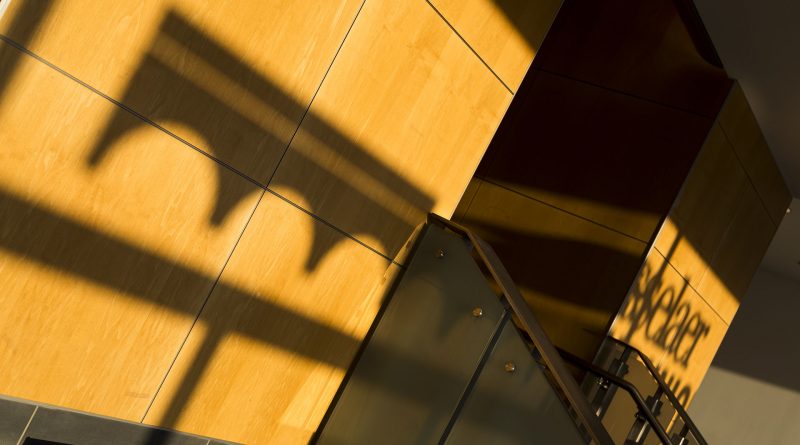 This past week, Dr. Jackson announced her appointment of a new Director of the Rensselaer Union. This came as a great surprise to many, including the Grand Marshal (GM) and President of the Union (PU). In an email to the student body, they wrote, “This is the first update [the administration has] shared with us regarding the hiring process since early May. The Executive Board was not provided any opportunity to vote on the candidates being brought forward. In fact, the administration promised us this would not occur over the summer while the majority of students were absent from campus. This also follows numerous complaints from students regarding the improper process followed…”

As a result, the announcement has been a controversial one, causing backlash from concerned students and alumni, alike, who assert that it is the latest in a series of attacks on student governance at RPI. Opponents point to the lack of student involvement in the process as a violation of the Rensselaer Union Constitution, as the Rensselaer Union Executive Board did not vote to approve the new Director. The Polytechnic reports that the GM and the PU have “declared their intention to bring the hiring to the attention of the New York State Board of Regents.

We find the lack of student involvement in the process to be equally disappointing and reprehensible. It is another example of the current administration’s failure to include key stakeholders in the process, especially given the administration has continually espoused that the Rensselaer Union is still “student-run.” If this were the case, students and student leaders should be an integral part of such a major decision, and Union policies should be followed. As such, we remain baffled by the administration’s willingness to further alienate it students and alumni, especially in the midst of a capital campaign. Continuously alienating present and future alumni is not a sound, long-term financial strategy.

Many alumni have reached out to RPI administrators to express their discontent about this recent appointment, and they have been met with the same response from the VP for Strategic Communications and External Relations, Richie Hunter: “There will be a forthcoming community message detailing the selection process, which included significant student involvement.” It has been nearly a week, and RPI has yet to release such a statement or respond to questions from the press. 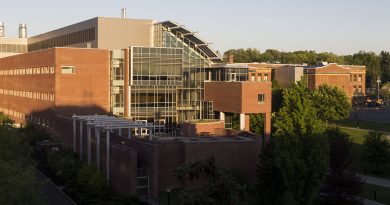 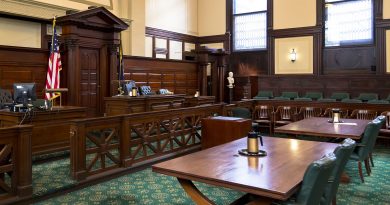 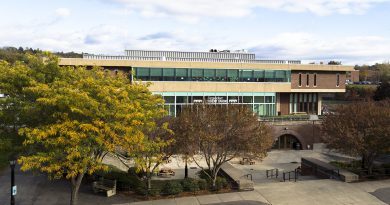