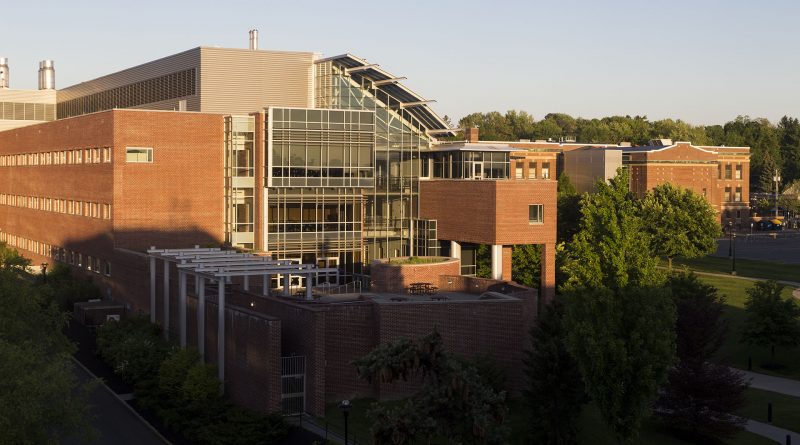 Since our last update, much has transpired. Unfortunately, almost none of it is good news.

Now, for the rest of the story:

Renew Rensselaer believes we must convince the Trustees that the weakening financial condition, academic standing, and quality of the campus environment, if not reversed, will make RPI uncompetitive over the long-term. Additionally, the poor management and lack of sound governance at the Institute must be reversed.

Please share the Renew Rensselaer website and information with fellow alumni and ask that they sign our Platform. With your support, together we can fight for RPI’s future! 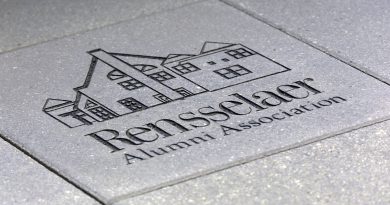 May 28, 2021 Renew Rensselaer Comments Off on Upcoming RAA Annual Meeting 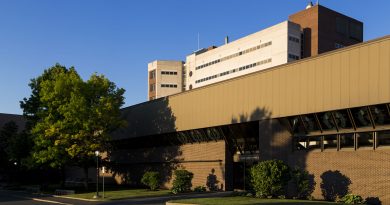 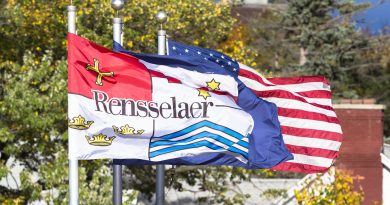