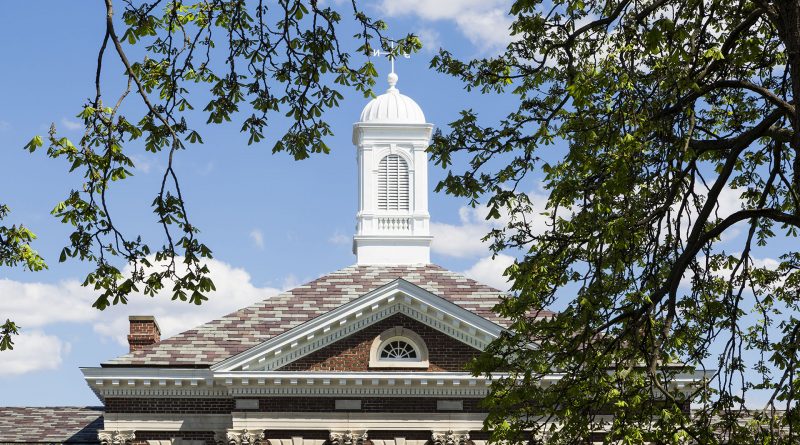 On March 23, 2019, a Special Meeting of the Rensselaer Alumni Association (RAA) commenced at the Heffner Alumni House. Many RPI alumni were in attendance–nearly 300 Members participated, a staggering number. The matters cited in the original Petition submitted by alumni were discussed, with a considerable number of relevant points of order, points of information, and motions placed before the assembled Members.

During the meeting, Members voted overwhelmingly to invalidate the “elections” of all RAA Trustees, citing the lack of legal elections over the course of many years. Additionally, it was determined that the quorum requirement of 20 Members established in the RAA Bylaws was rendered null and void by NY NPC law, which requires a quorum to be at least 100 members for an organization the size of the RAA. Due to this fact, the quorum required to transact business at RAA meetings was reset to the default quorum of the majority of Members: over 50,000 alumni.

Kareem Muhammad, former RAA president, refused to acknowledge the rights of the Members and yield the Chair, and unilaterally attempted to end the meeting–without calling a vote–even after being removed from office. Instead, Members voted to take a brief recess and reconvene at 2:00 pm in the Troy Hilton Garden Inn. It was there that the Members proceeded to elect an interim RAA Board of five Trustees in a competitive election. The interim Board intends to bring the RAA into compliance with its own Charter, Bylaws, and NY NPC law as well as mold it into a truly representative alumni association–one that listens to the voices of all RPI alumni. It also aims to hold a transparent and timely nomination and election process to fill the Officer and Trustee positions with full terms of office within the coming year.

Please stay tuned for more updates, and follow us on social media for additional details. We will continue to represent alumni voices and would love to hear from you, whether or not you were able to attend the meeting. 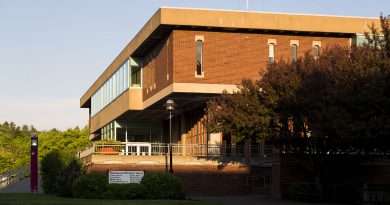 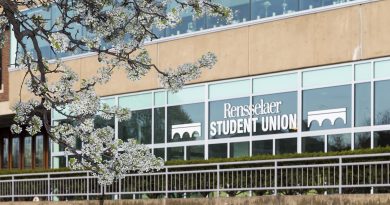 The Alumni Have Spoken

October 10, 2019 Renew Rensselaer Comments Off on The Alumni Have Spoken